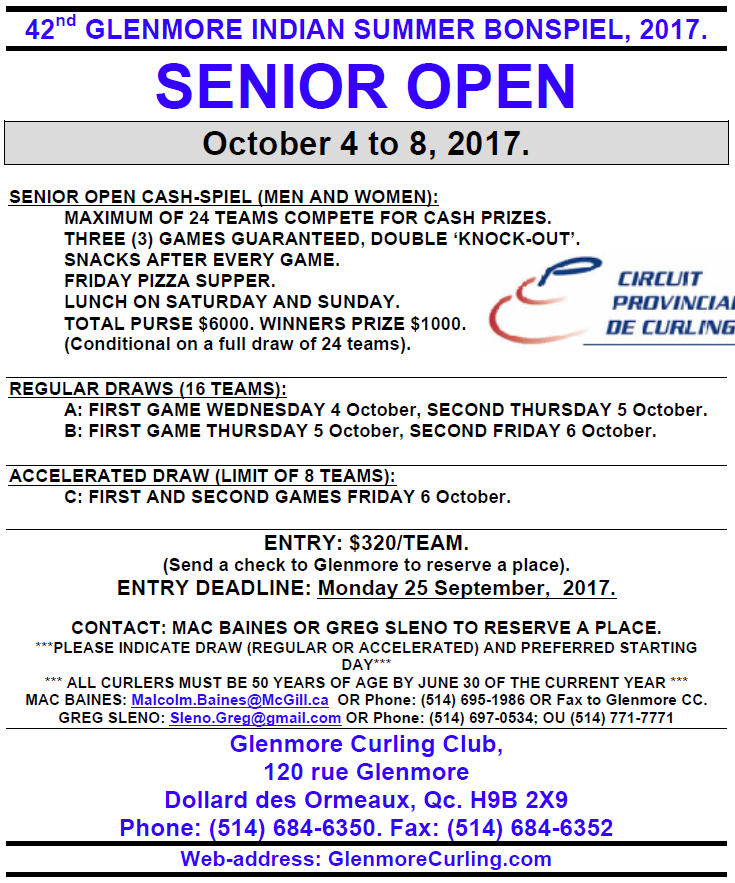 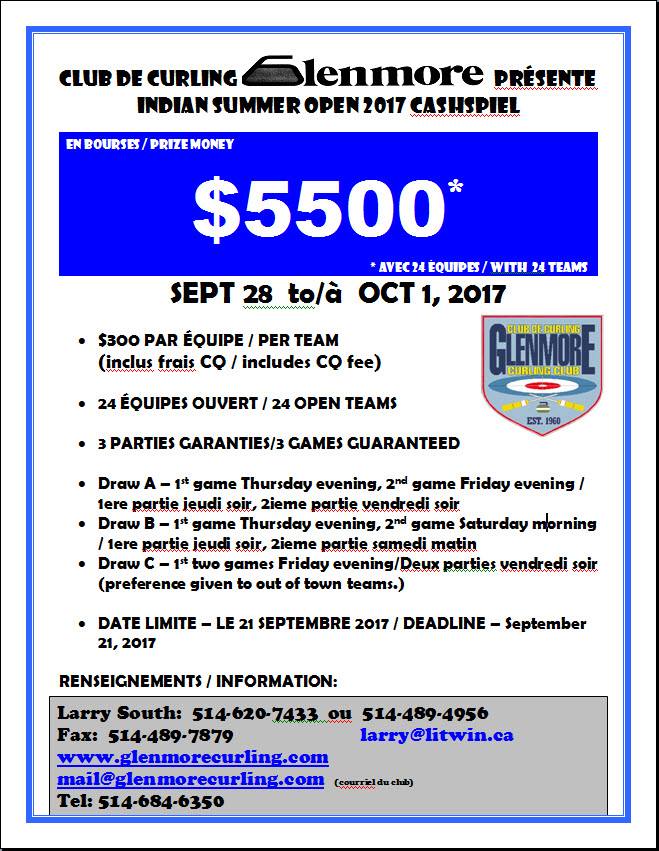 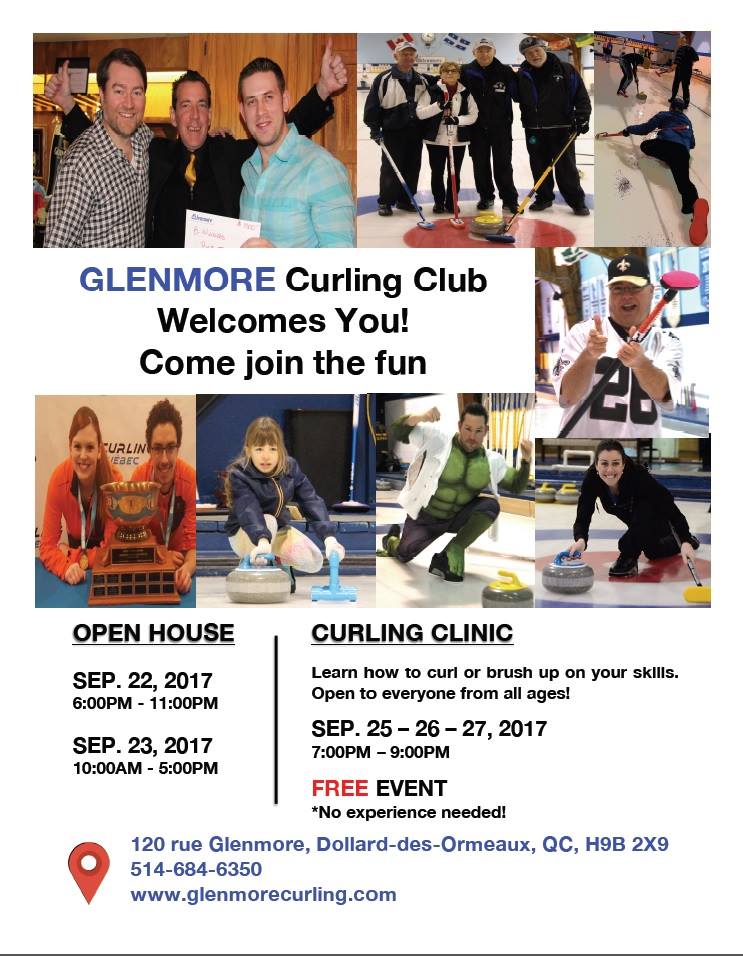 Congratulations to our finalists!

In the House: Life on Mars – we have Proof!

Source: In the House: Life on Mars – we have Proof!