“The company I work for, MSC, is organizing a charity toy drive on Saturday, December 3rd! Join us (and bring your children) from 10 am – 6 pm at Place Vertu Mall to donate new, still-packaged toys that will be given to children in care with Batshaw Youth and Family Centres. As our thank you, take a picture with Santa and enjoy a free coffee or hot chocolate on us. Hope to see you there!” 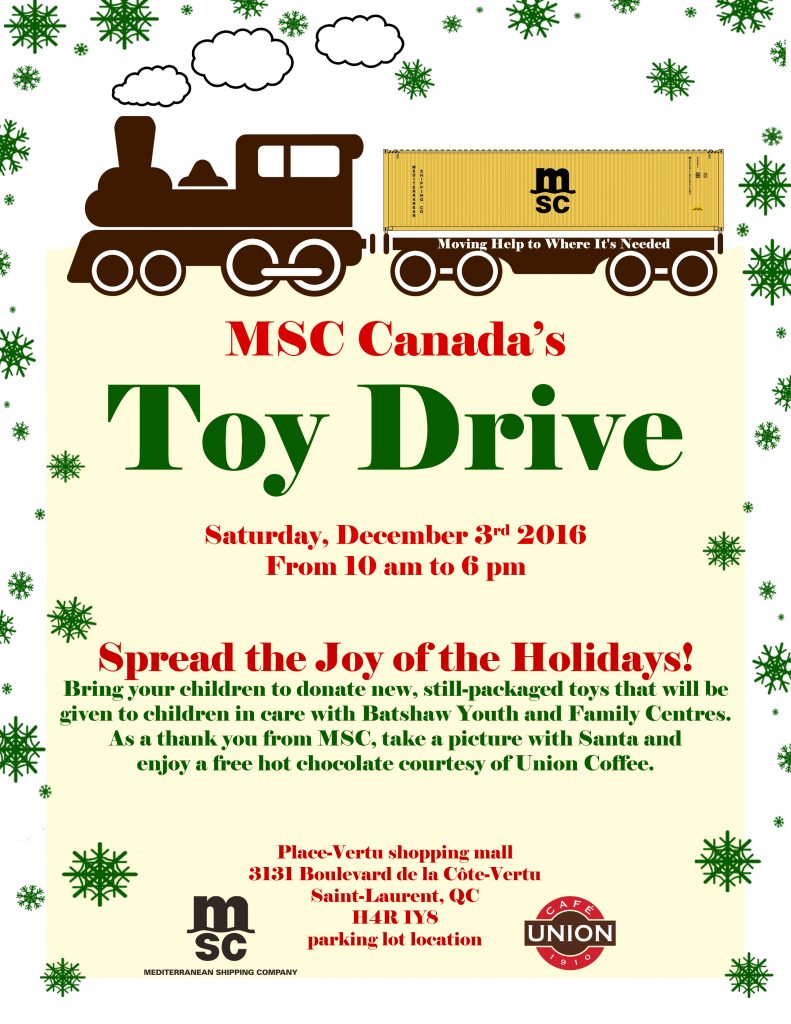 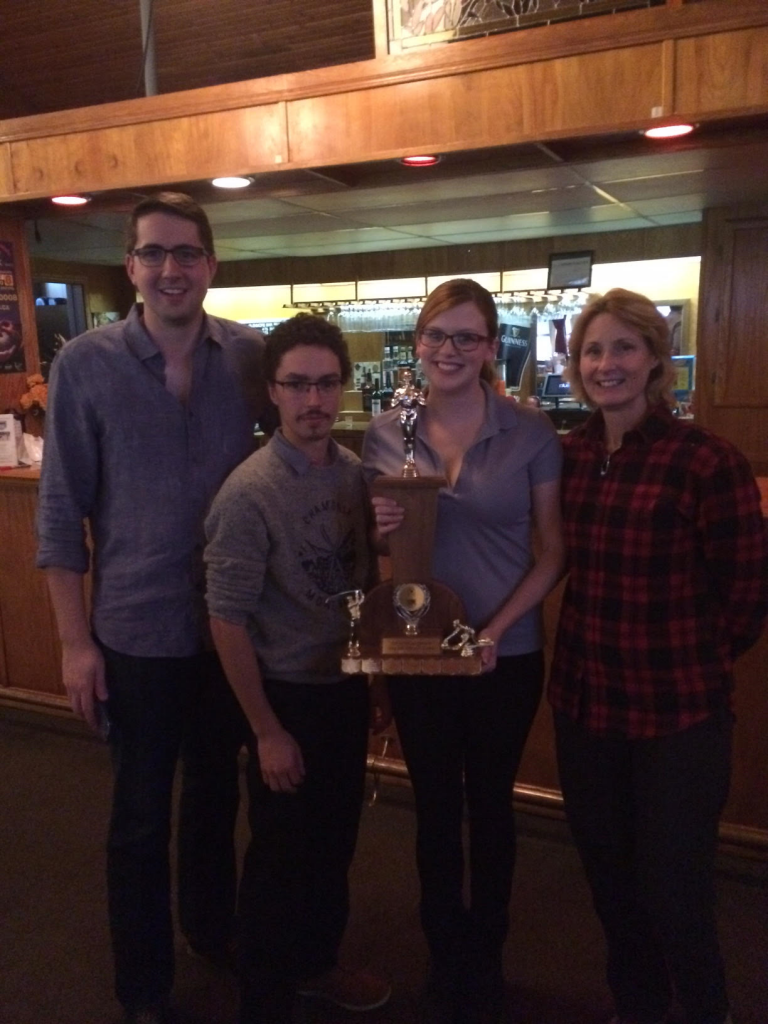 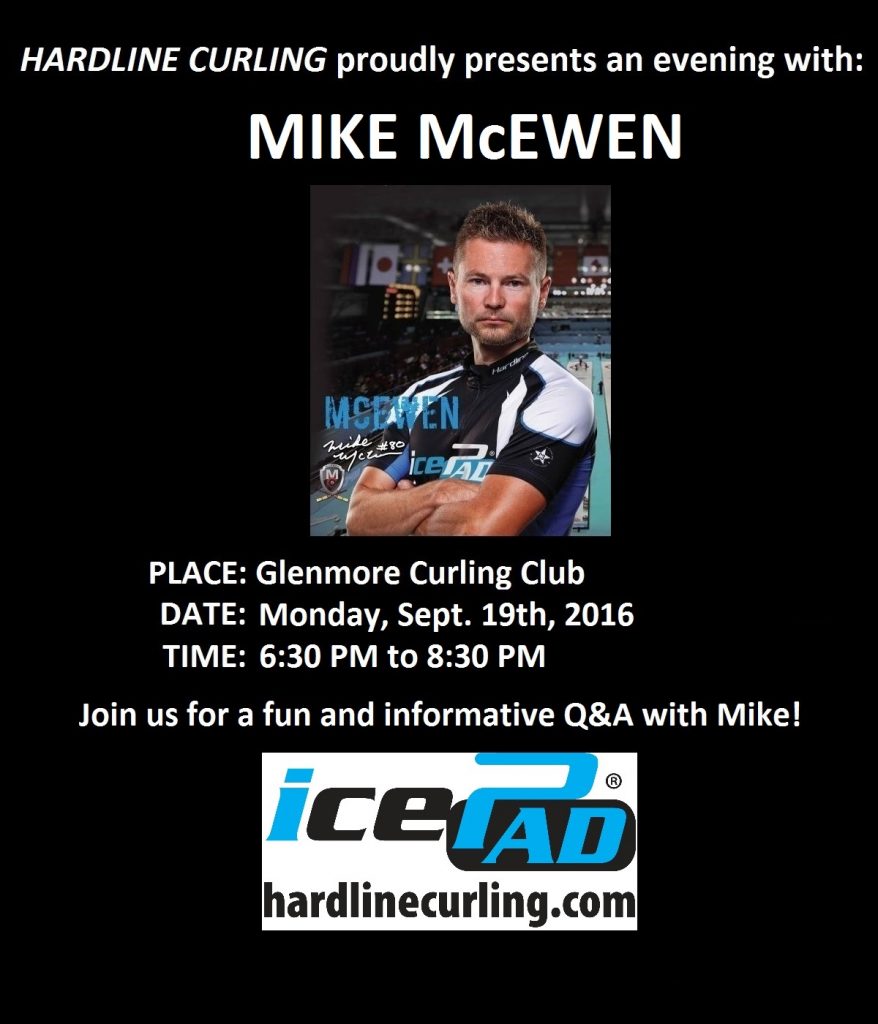 Come visit Glenmore and try an Olympic sport!  Sweep away those winter blues! 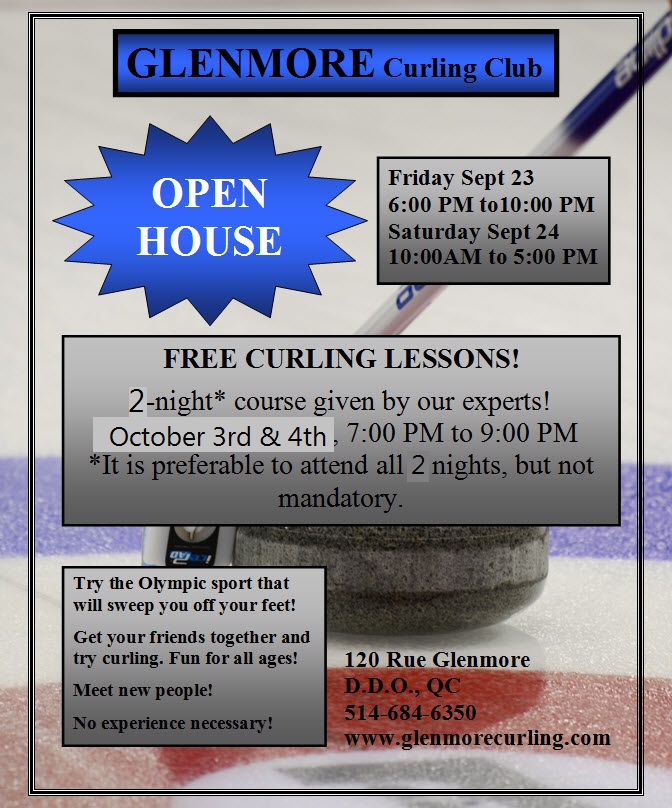 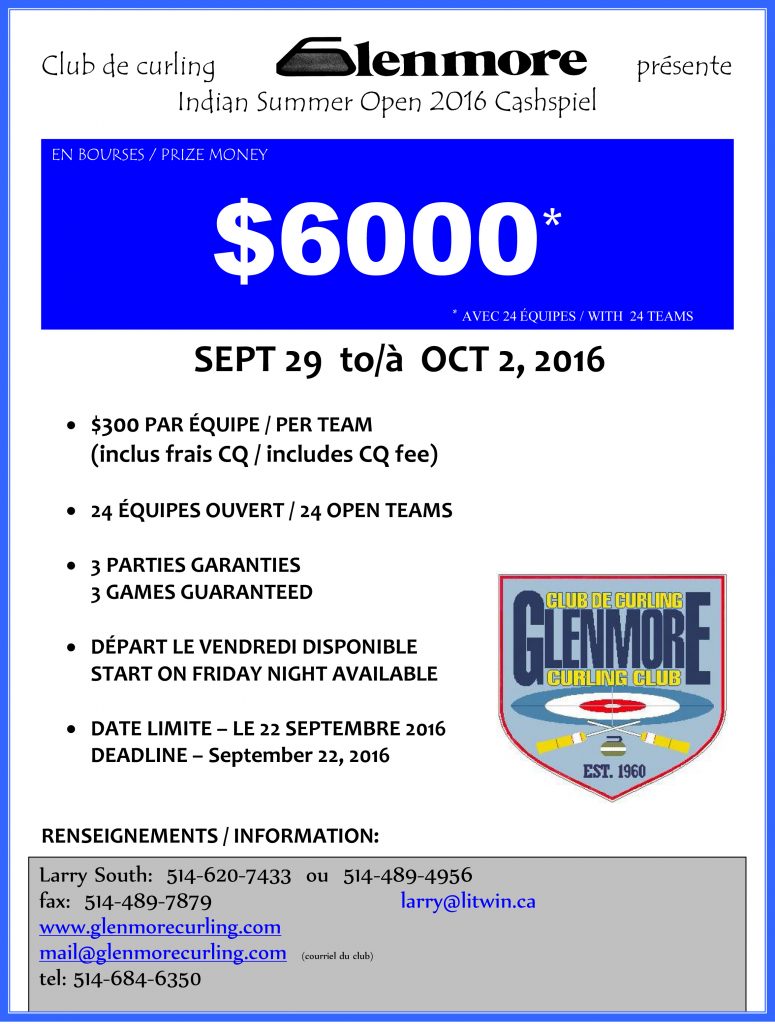 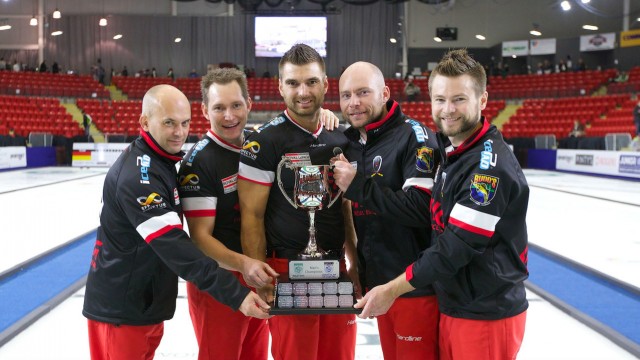 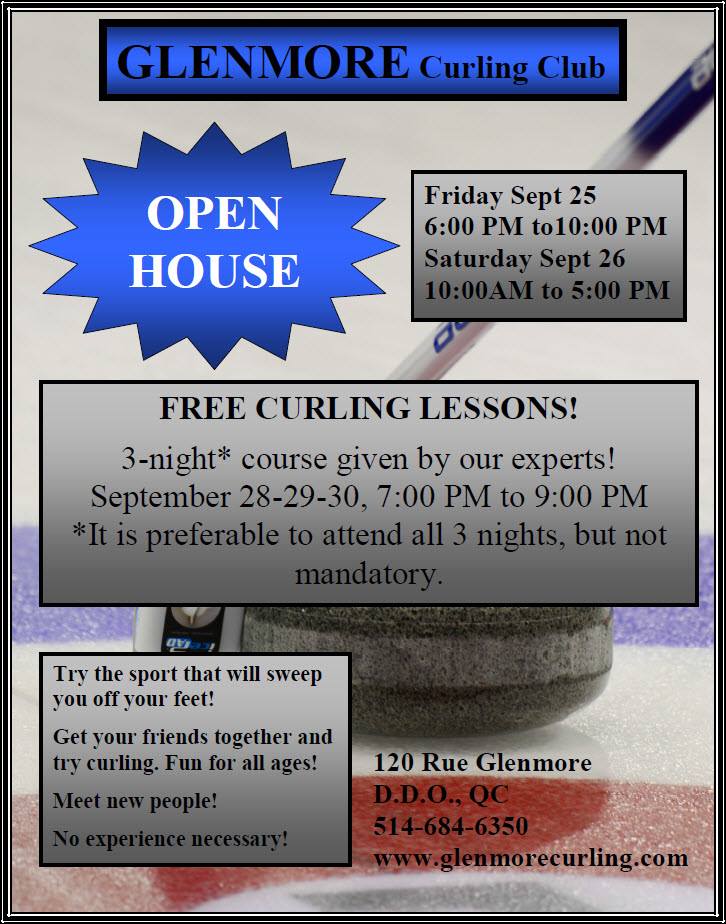 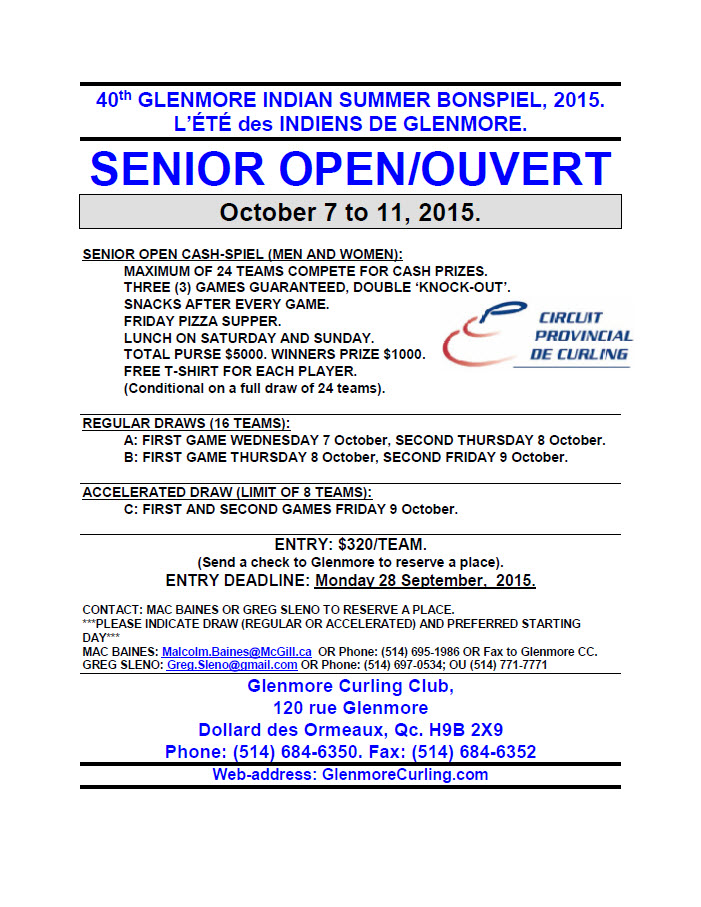 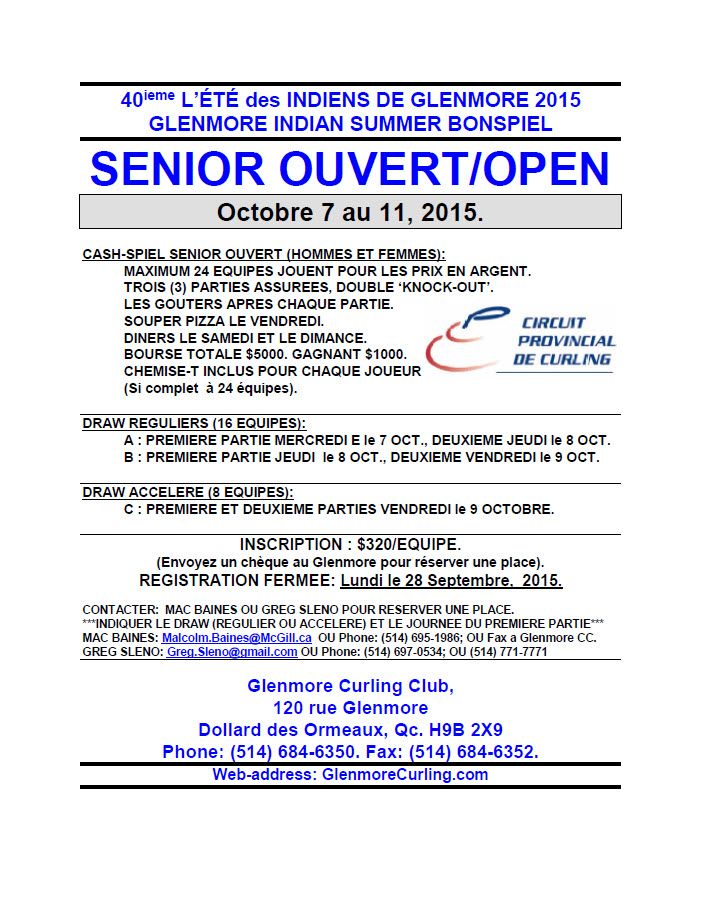